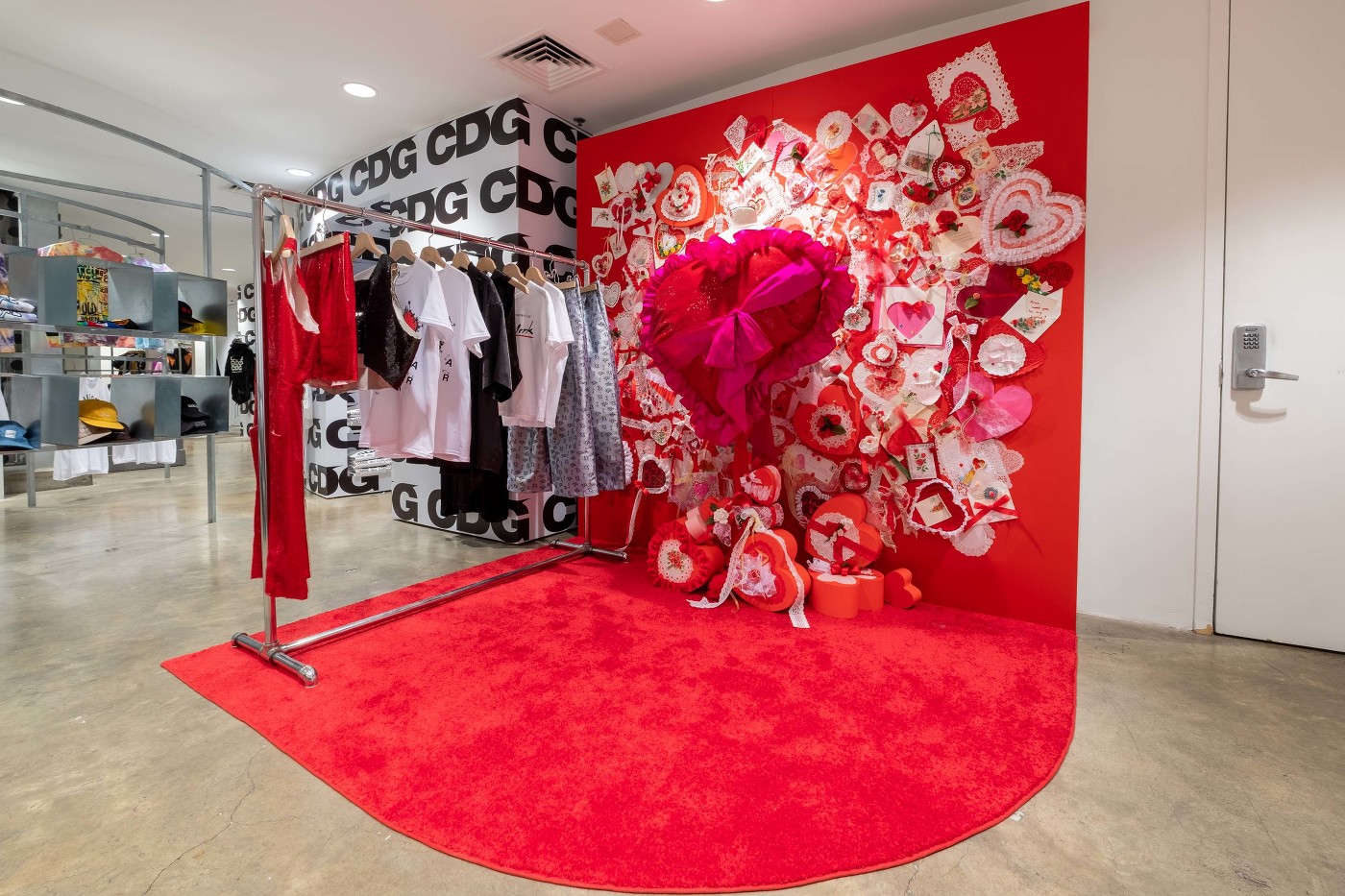 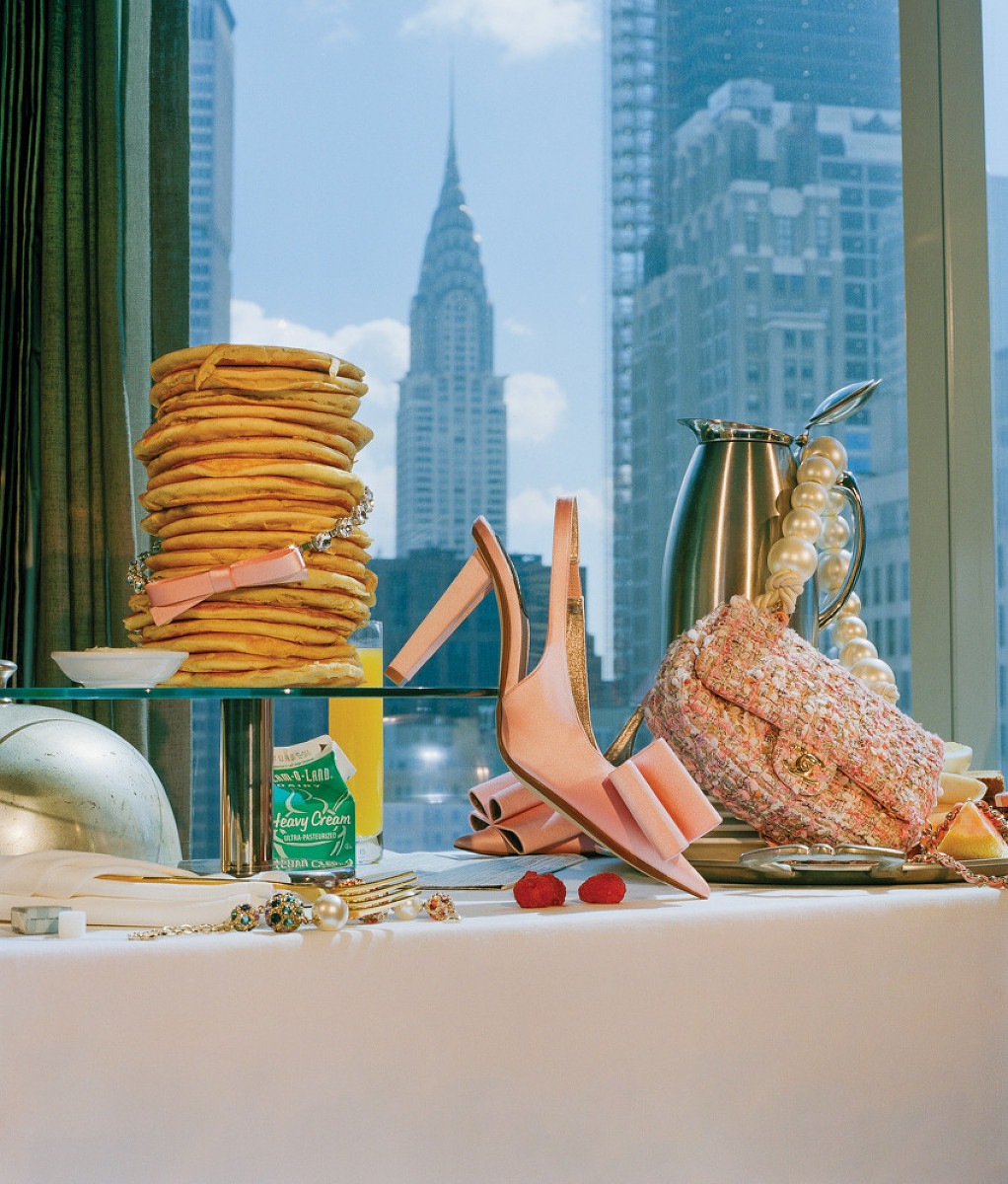 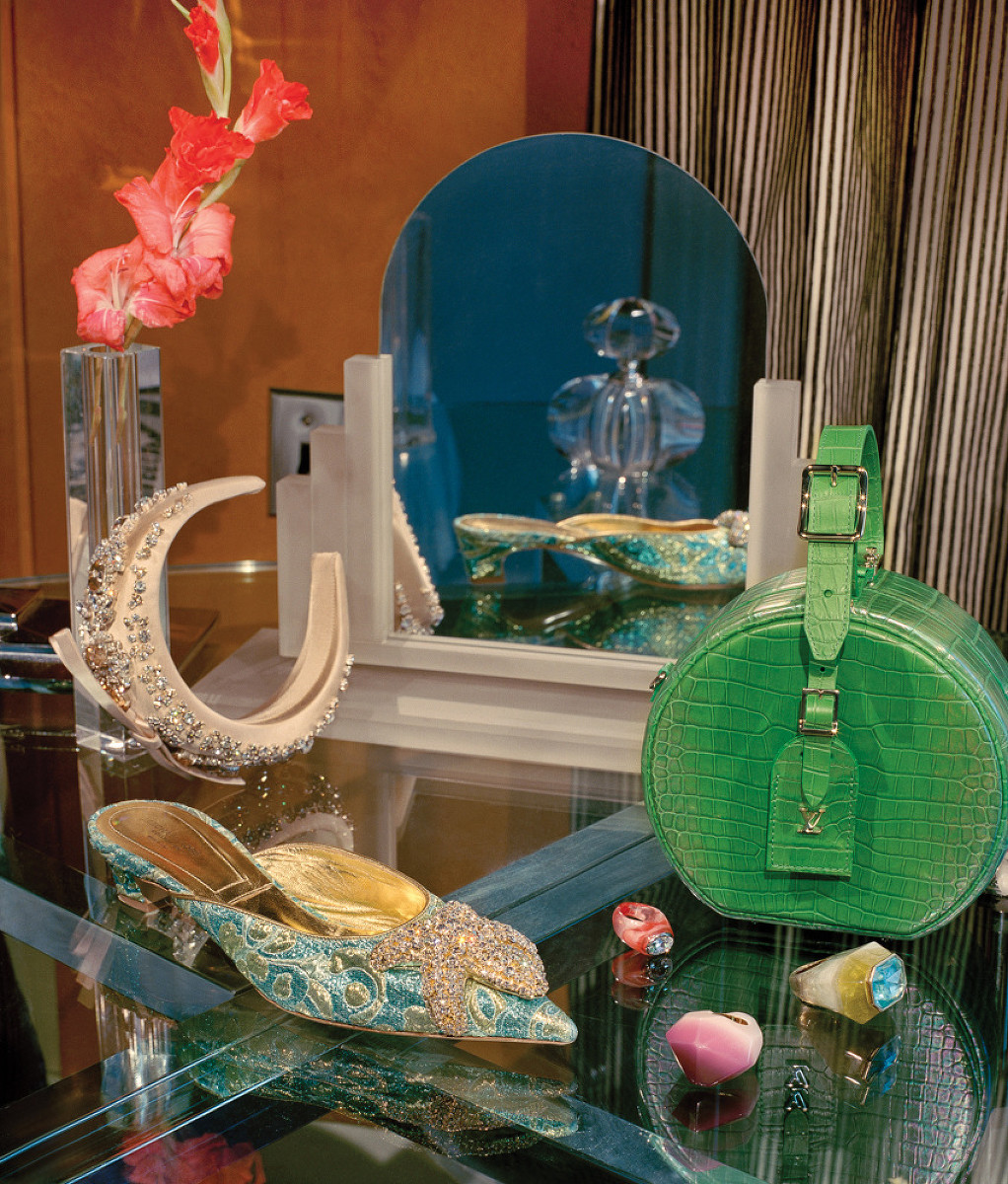 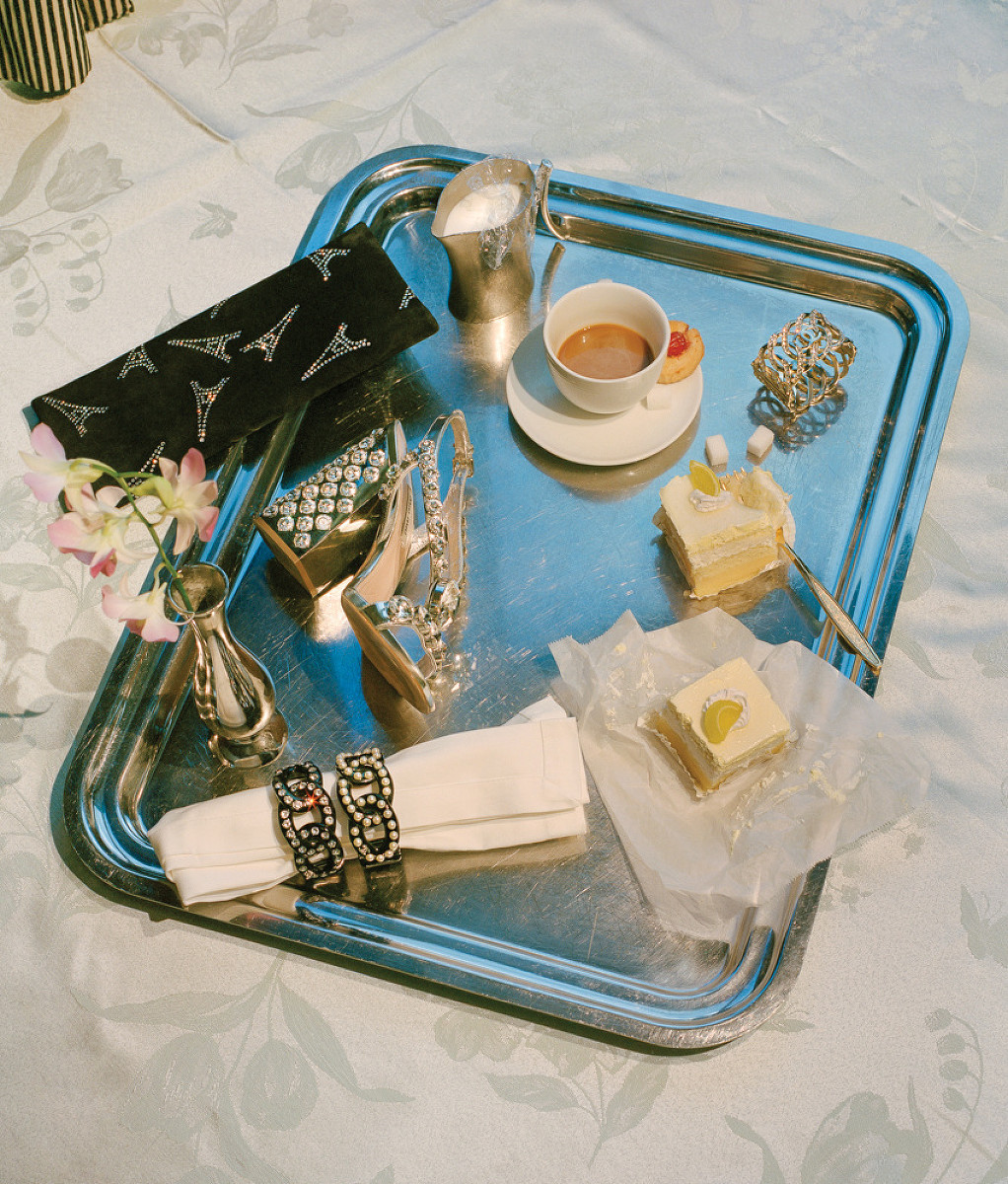 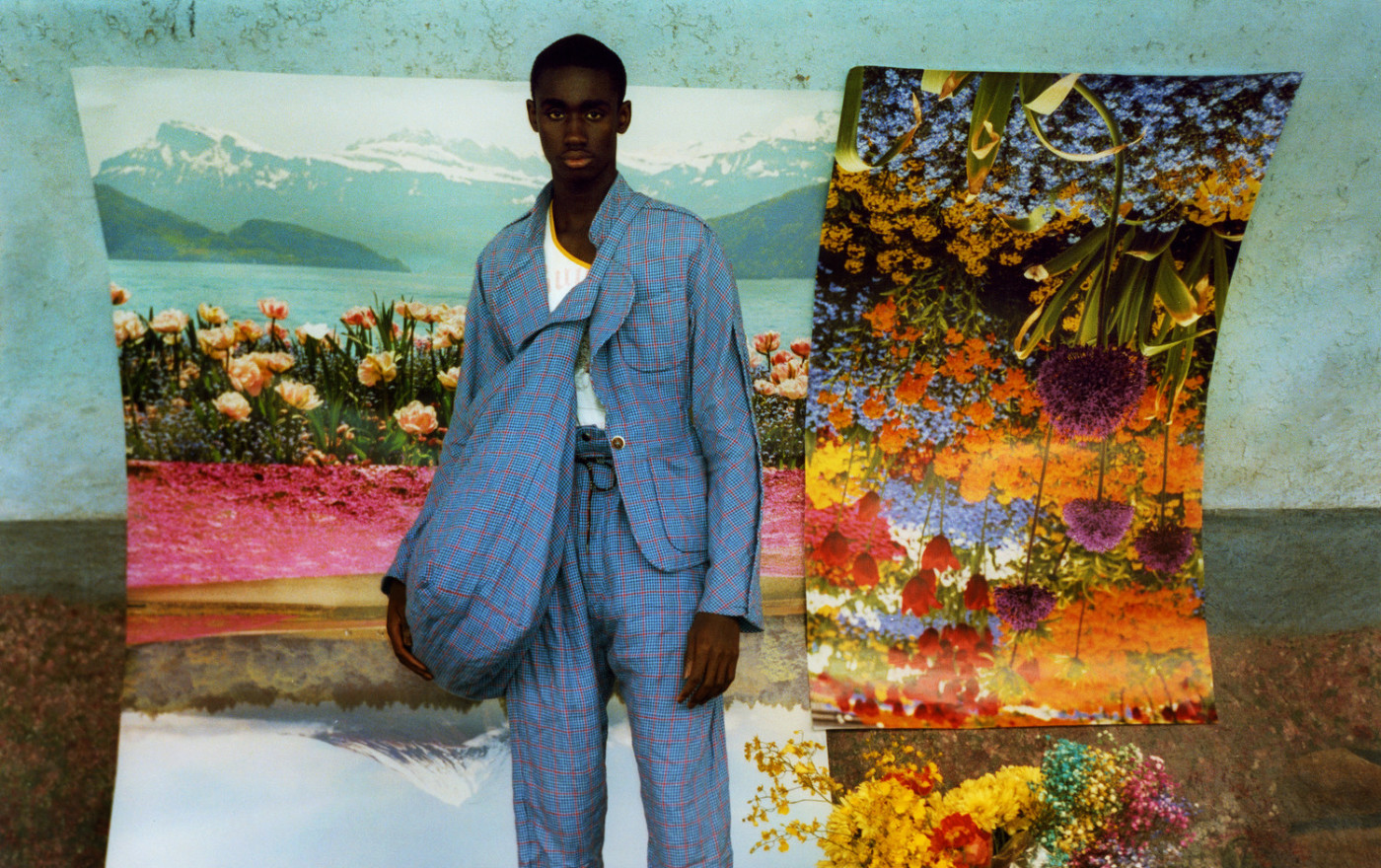 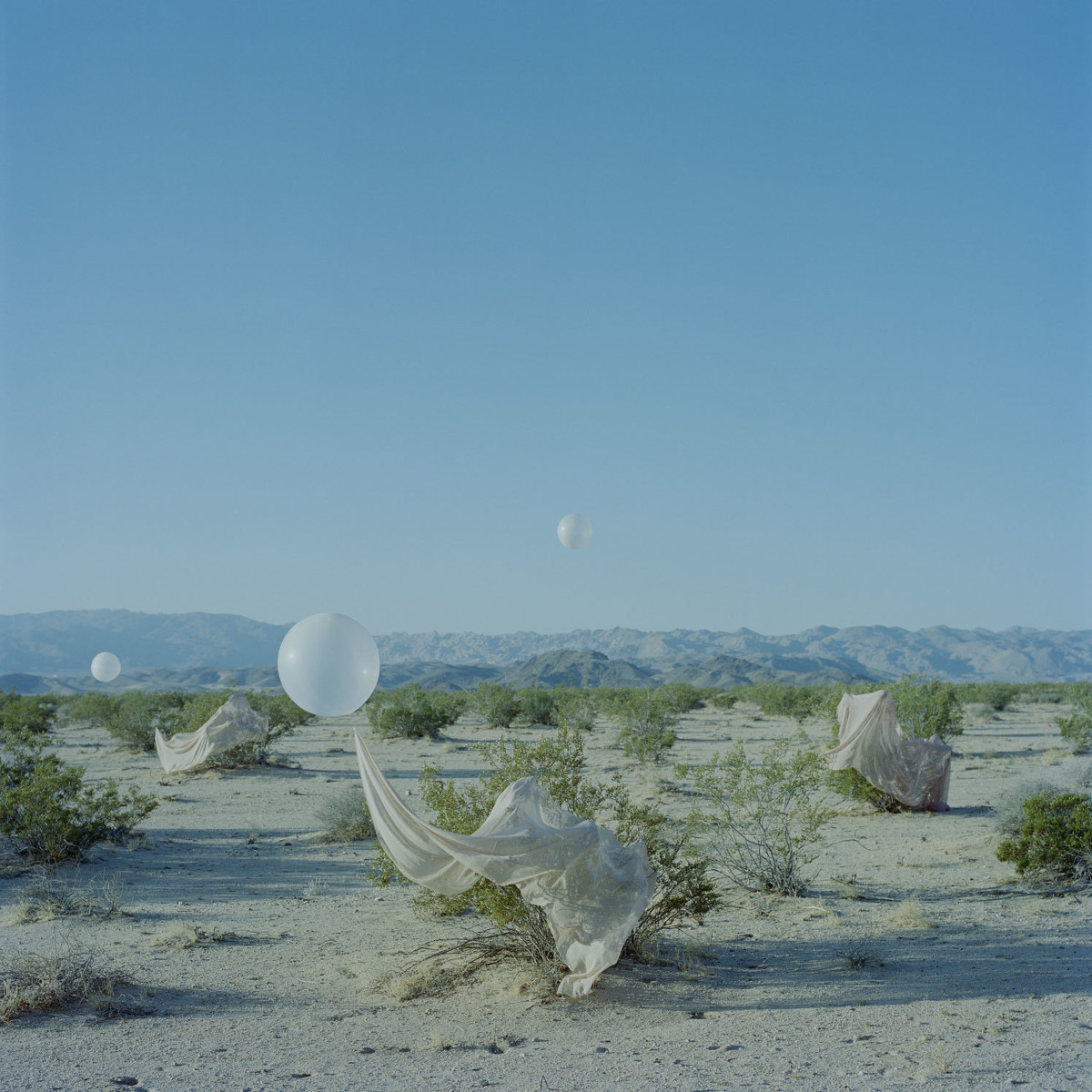 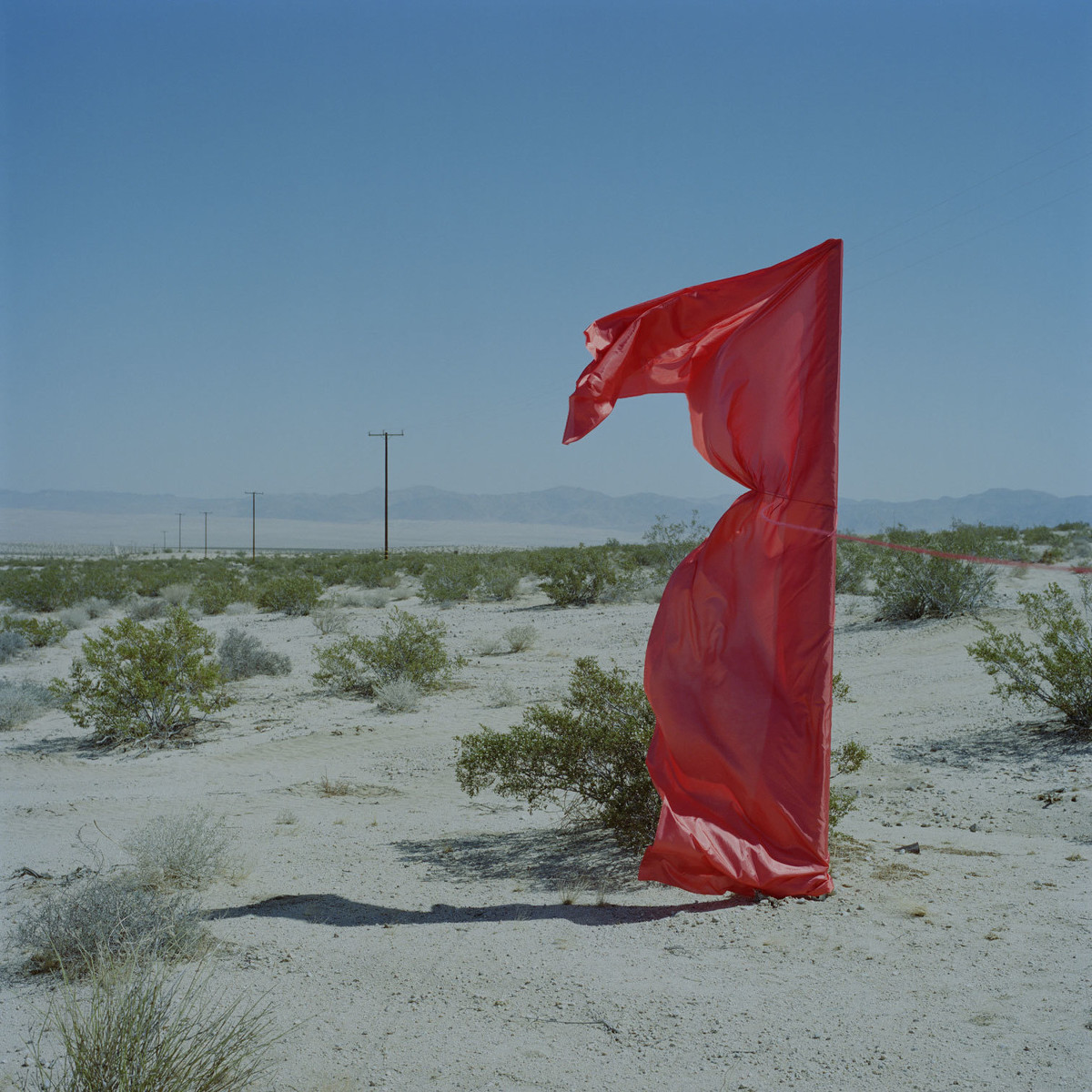 Set Designer Grace Hartnett earned a BA in Film & studied at Maharishi University of Management in Iowa, before moving to NYC to pursue a career in the arts.

Grace’s work has been published in titles including Document Journal, The New York Times, The New Yorker, Allure & Wired.

Grace is currently based in NYC & works globally.